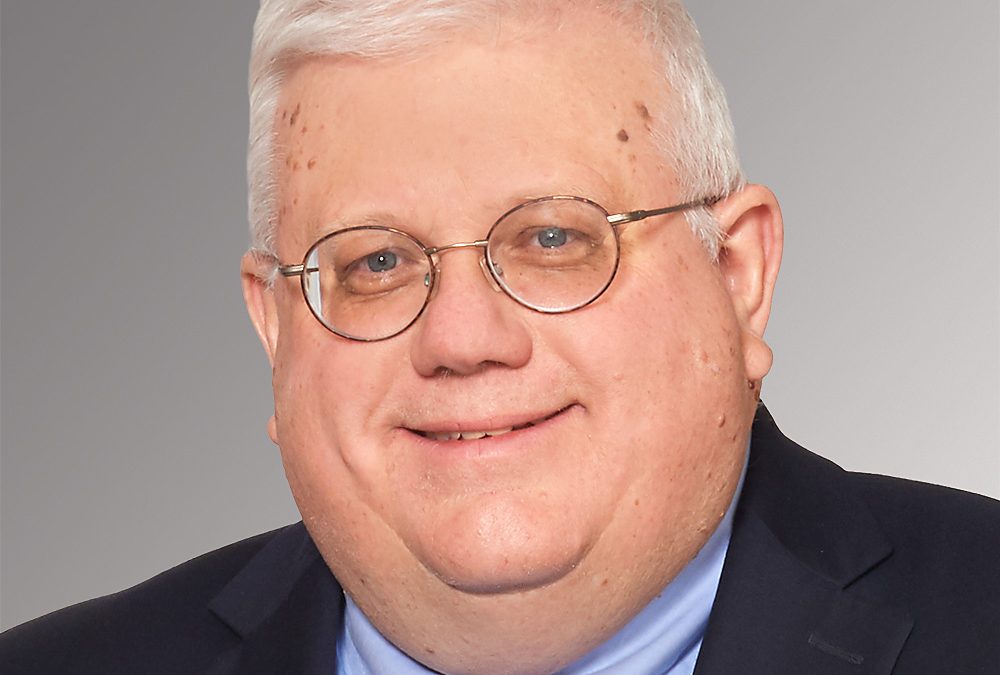 The Certified Lease and Finance Professional (CLFP) Foundation announced the 2021 Cindy Spurdle Award of Excellence on August 26th during a 15-minute celebratory “CLFP Day” virtual call with nearly 300 CLFPs and Associates in attendance.  The award was presented to Kevin P. Prykull, CLFP.

The Cindy Spurdle Award was created in 2012 to acknowledge the CLFP who has contributed the most to the industry and best represents the CLFP ideals for the year.  Nominees are submitted by the CLFP membership, and the final award candidate is voted upon by the entire CLFP Board of Directors.

Kevin has been a very active participant in the CLFP Foundation. He serves on the Foundation’s Executive Committee and Board of Directors, including as President in 2020.  Kevin chairs the Body of Knowledge and Recertification Committees.  He is an ongoing Instructor in the ALFP Academies, has instructed every section within the ALFPs, and has taught more virtual sessions than any other instructor.  Kevin has been instrumental in working with the Foundation this year to create a self-paced online ALFP — which will debut shortly.

Kevin is a seasoned leasing credit and risk professional with over 43 years of experience in all major aspects of the industry working in bank, captives, and independent leasing companies.  He is retired after 30 years having served as the Credit Underwriting Executive for PNC Equipment Finance, LLC.  He remains active in the ELFA on the Credit and Collections Committee, the Research Committee and is Chair of the Credit Manager Survey Forum.  He teaches for ELFA and is an Adjunct Professor in Finance at Duquesne University.

Kevin says: “I am deeply honored and humbled to be selected as the recipient of the Cindy Spurdle Award of Excellence. For 2021 it is nice to be able to join an esteemed fellowship of prior awardees that likewise embrace the values and ideals of Cindy Spurdle and the Foundation.  I actually had the privilege of meeting Cindy Spurdle in Philadelphia for lunch when I sat for the then “CLP” certification.  What a helpful and inspiring individual.  Supportive and guiding.”

“I encourage others to get involved with the Foundation as a volunteer.  It is very rewarding and a great way to “give back” to the organization.  It is easy.  Start by joining one of the many working committees or ad hoc groups.  Thanks to Reid Raykovich, the Foundation and most importantly our membership for the opportunity to serve and to be recognized as this year’s recipient of the Cindy Spurdle Award of Excellence.”

The call also included a $1,000 cash gift to celebrate the Foundation passing 1,000 members and Cassie Blodgett of Stryker Flex was the winner. She stated, “Congratulations on another great CLFP day celebration! It was great to see so many CLFP’s joined together virtually to mark the amazing 1,000-member milestone.”