This form is currently closed for submissions. 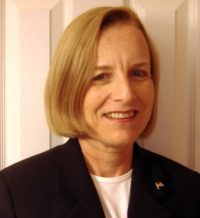 Cindy Spurdle was the Executive Director for the CLP Foundation from its inception in 2000 until 2012.  The award was created in 2012 to recognize a CLFP in Good Standing who has contributed most to the CLFP Foundation and the industry for the current year.